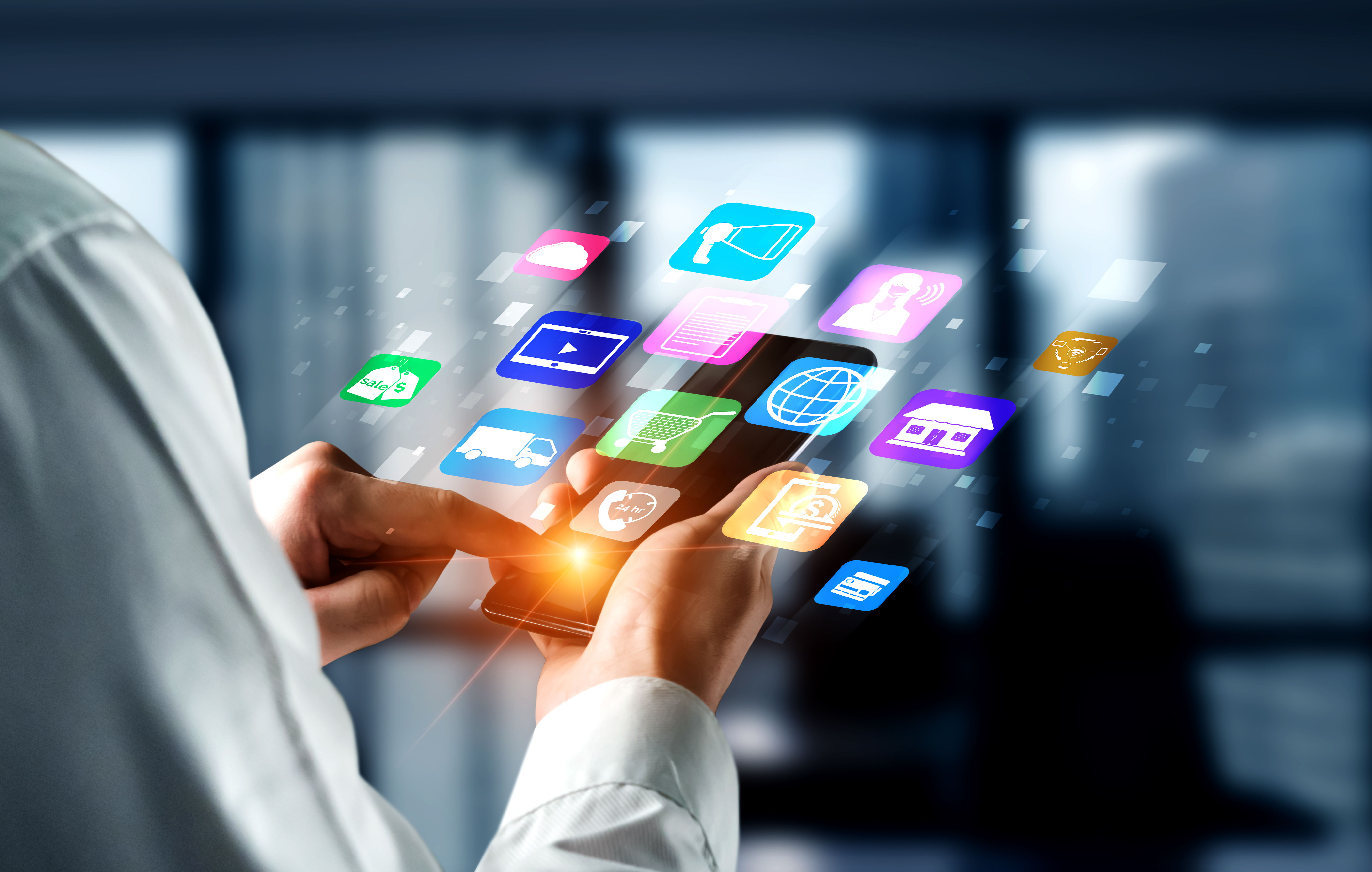 Why Every Health Plan Leader Should Be Concerned About App Fatigue

Ever since the first mobile app was created in 1997 by Nokia (the popular arcade game snake) and popularized by Steve Jobs, phones have been increasingly using apps. However, some studies have shown that the number of available apps has begun to overwhelm users. A recent survey from Gartner found that 41% of mobile users have not downloaded a new app in the last six months and that mobile users spend 85% of their time on their phones using only five apps. This trend affects Managed Care Organizations (MCOs) and contributes to the growing problem of why engagement rates among members for mobile apps are down. With more than 1.96 million apps available on the app store, this ever-increasing trend is called app fatigue.